Krynki  קריניק
Why restore a cemetery?
Chesed-Shel-Emes describes those involved in the mitzvah of burying the dead.   In the Torah,  Jacob summoned his son Joseph to his bedside and requested “You shall perform with me kindness and truth (Chesed V’Emes), please do not bury me in Egypt” [B’reishit (Genesis), 47:29]. The great scholar Rashi explained why this particular act of kindness is truer than others. He wrote that this is one chesed, kindness, that can never be reciprocated since the recipient is dead.

The descendants of Krynki want to fulfill this mitzvah by restoring their ancestral cemetery just as they visit cemeteries in their home countries today.


About Krynki
Today, Krynki is a small village in eastern Poland about 27 miles east of Bialystok and on the border with Belarus.  About 2,500 people live there.  Its history, however, goes back over 450 years.  Krynki was founded in 1569 and Jews began living there about a century later.  The town because an important textile, leather and pottery center.  By 1914, about 10,000 people lived in Krynki and 80% were Jewish.  This shtetl had at least three synagogues and a yeshiva at the heart of its Jewish community life.  Yet due to labor unrest, poverty, and anti-Jewish activity, Jews were already immigrating from Krynki.

At the beginning of World War II, Russia occupied the town and deported some of the Jews further east.  The German army captured Krynki in June, 1941 and ended Jewish life there in November, 1941, after a series of deportations to death and work camps as well as mass murders. As for the historical presence, all that remains are the ruins of the Great Synagogue, the abandoned Slonim Synagogue, the Kavkaz Synagogue that is now the Cultural Center, the cemetery and nail holes designating where mezuzahs had once been attached to door frames.


Who are the descendants?
The big emigration from Krynki occurred from the 1880s until about 1920, when the United States enacted a new law severely restricting immigration from eastern and southern Europe.  Jews and Italians were specifically targeted by this law.  Emigrants from Krynki found other homes in South America.  After World War II survivors also settled in Australia and the USA.  Today, two private groups, one by email and another on Facebook, bring the descendants together.  The name of each group is the Krynki Virtual Verein.  Facebook also has two other related pages, Krynki Jewish Heritage and Krynki-historia, miejca, ludzie (history, places, people).

How is the cemetery today?
The cemetery area is about 5.5 acres and consists of the larger old section and a new section.  The old section is overgrown with mature trees that, by Jewish law, limit restoration.  The new section has hundreds of neglected matzevot (headstones) and two mass graves of Shoah victims.  The unwanted growth can be removed to reveal many matzevot.  The purpose of this website is to raise money for that work, estimated to cost $8,000.​

Once the new cemetery is cleared, the next project would be to upright the fallen matzevot.  Additional projects would be to restore the stone wall around the perimeter and to add a memorial and narrative sign.
Friends of Jewish Heritage in Poland is an IRS-approved 501 (c) (3) public charity qualified to receive tax deductible gifts and Qualified Charitable Deductions from IRA required minimum distributions under US law.
​Please click on any "Donate" button on this page to make your donation via credit card or Pay Pal. To learn more about how donations are handled please click here. To donate by check, please write "Krynki" in the memo line and mail your check to:
Friends of Jewish Heritage in Poland
P.O. Box 3751
​New Haven, CT 06525 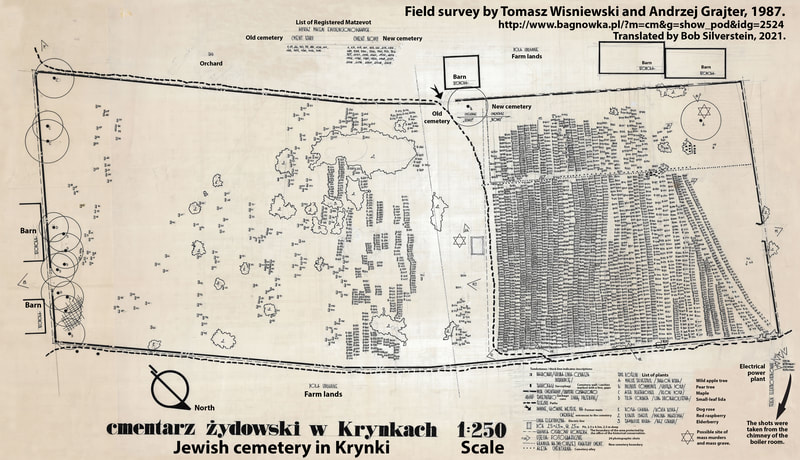 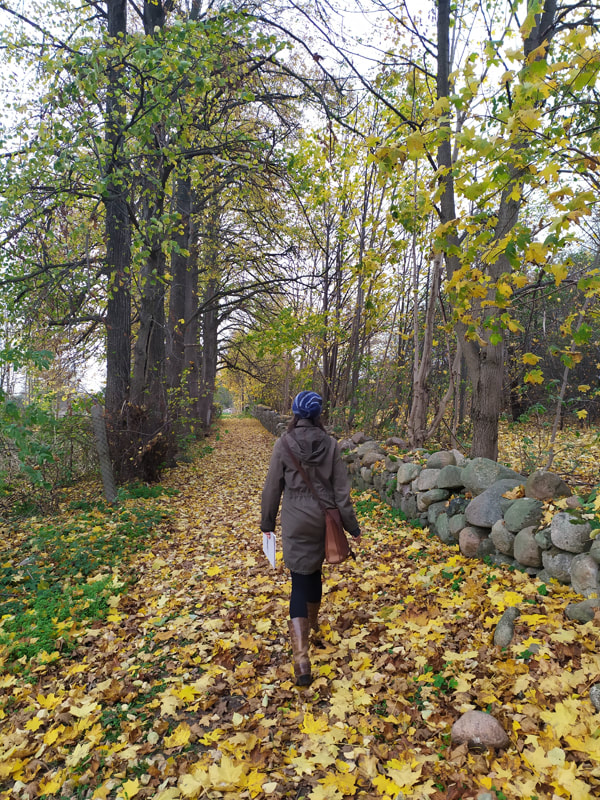 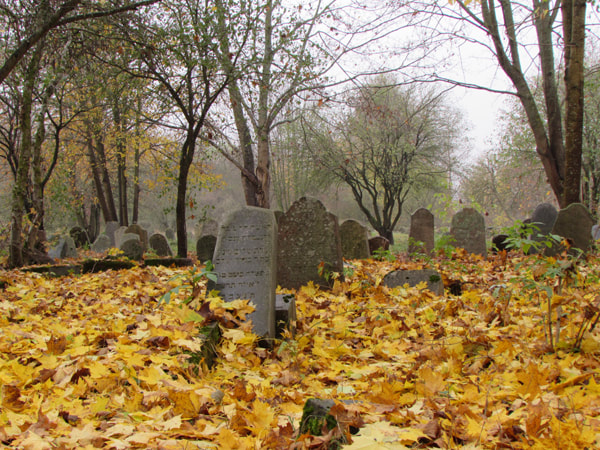